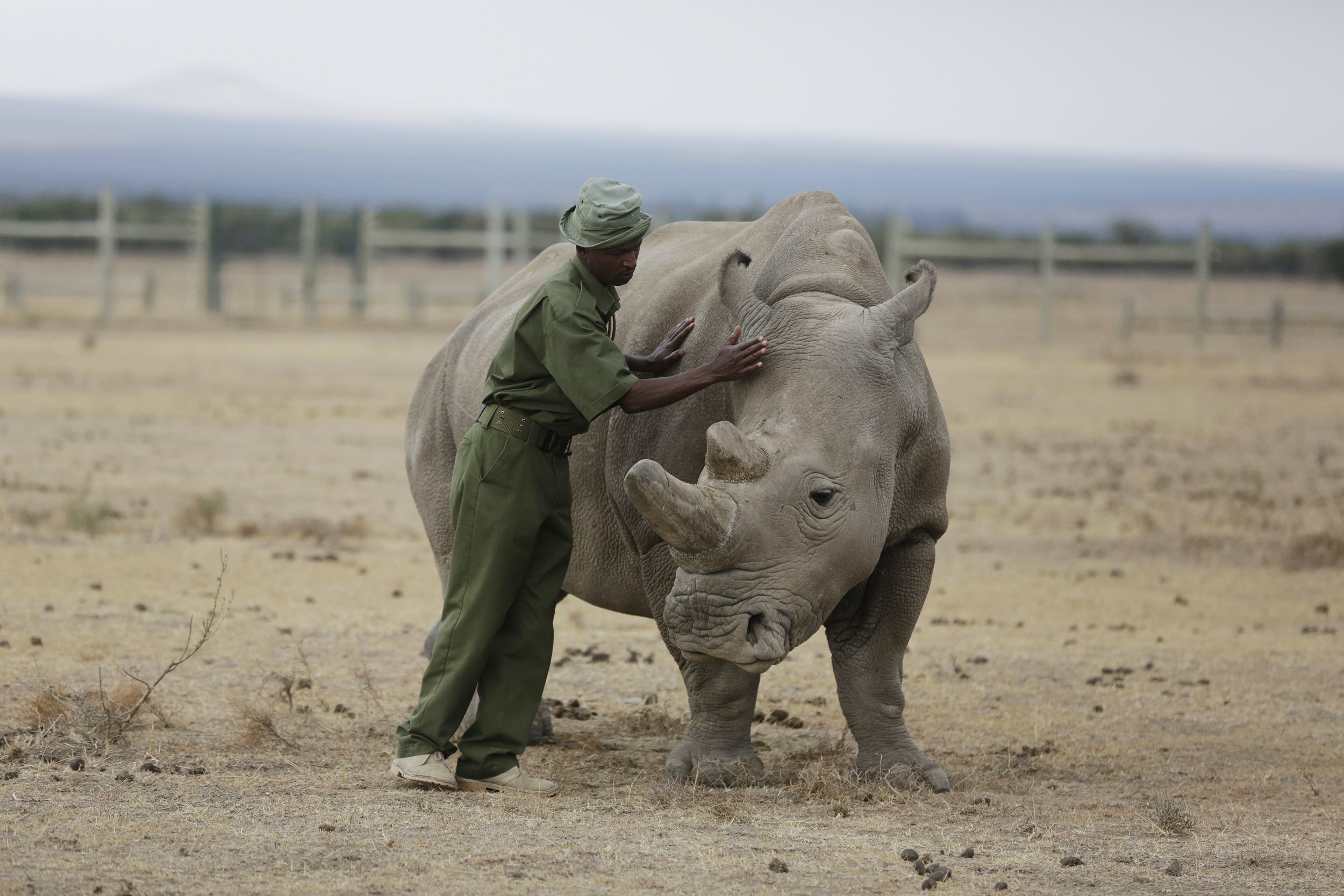 Species Extinction imposes a major threat to the planet and its ecosystems. Endangered animals effects not only the planet but other species related to them also. The results of extinction of many species of birds or animals whether small or large can be devastating and can cause permanent damage to ecosystems around the world.

By looking at the facts and realities today, one can say that more species of our beloved planet earth have been extinct, then there are currently alive today. More and more species are being pushed towards extinction.

The extinction of species leads to loss of biodiversity. Biodiversity is a term that refers to the total number of ecosystems present in a region and the total number of species inhabiting that ecosystem. When a species becomes extinct, they reduce the variety of animals, plants, or bird species from that ecosystem resulting in the extinction of the other species that were dependent on them.

Different species are playing different roles in the ecosystem to maintain a balance of the world. When these species suddenly disappear, the roles they were playing come to an end, giving rise to many threats to the natural balance of the planet.

If the extinction of species continues at the same rate, there will be no more animal as well as bird species left on the planet, and the results would be unimaginable.

Imbalance in The Food Chain:

When a species of an ecosystem gets extinct, it creates a space in the food chain causing instability and problems for the species dependent on them in terms of food.

Species extinction can cause an increase in the population of prey, which means in an ecosystem, the number of animals that were prey to another species increases drastically causing an imbalance in the ecosystem and vice versa.

Endangered animals affect the ecosystem in many harmful ways and so does the species extinction. Let’s say if due to the extinction of a predatory species, there is a rise in the number of herbivore species, then it is common that the risen species will consume more plants.

This can cause a major problem for the other species living in that habitat of an ecosystem, shortage of food can arise with the time, which can lead to endangerment or extinction of other species.

Humans are known as social animals, yes it might surprise some of you but it is the reality. Most of us don’t seem to be very cautious and concerned about the effects of species extinction.

Species extinction threatens the human race more than any other species, damaged biodiversity can raise many problems such as deadly diseases, food shortages, and much more. Present Coronavirus pandemic is an example of human interference with wild biodiversity and the effects are devastating.

Species extinction and endangered animal effects can be a major problem for the ecosystems around the world. There are countless causes of these extinctions and most of them are human-related.

We need to open our eyes and take steps towards the conservation of natural habitats and ecosystems before it is too late and there is no way left to restore the balance.