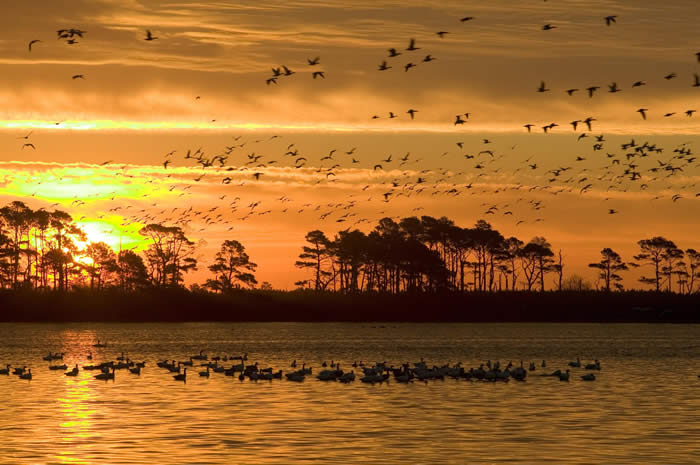 All animals require oxygen for their healthy life. And when the air is contaminated with harmful gases, their organs are seriously damaged, posing them eventually to death.

This blog briefly reflects on the types, causes, and effects of air pollution and some steps that you should follow for providing a healthy environment to animals, leading to biodiversity.

You must be thinking of how air pollution can have certain types? Well, we know that it’s very unlikely that you know about all the types of air pollution. That’s why we decided to share some of these to enhance your knowledge.

When the acidic pollutants combine with air-water droplets, the water turns acidic and causes acidic rain which severely affects the soil and oceans. This horrifically influences the health of the animals living in these habitats, causing them to die eventually.

When air pollutants such as chlorofluorocarbons combine with the ozone layer (a major layer restricting harmful ultraviolet rays to reach our earth), it depletes causing serious harm to the health of wildlife and humans.

Global warming is another alarming kind of air pollution, badly affecting the living creatures. The greenhouse gases including carbon dioxide, methane, and nitrous oxide when combine with the air droplets, cause fluctuations in the normal climate change. The ultimate floods and droughts are leadingly contributing to the decrease of wildlife and humans.

Causes and Effects of Air Pollution

After knowing the types, you must be thinking about what are the elements that are causing this air pollution. Here, we share some major reasons behind air pollution and their effects on wildlife.

One of the major reasons for causing air pollution is Sulfur dioxide, emitted from the combustion of fossil fuels like coal, petroleum, and other factory combustibles. Also, Carbon Monoxide and Nitrogen oxides released from vehicles pose a serious threat to air, thereby badly affecting the animals’ health.

Agricultural wastes such as ammonia, pesticides, insecticides, and fertilizers used frequently by humans to increase the agricultural products are causing pollution in the atmosphere, eventually resulting in the death of a large number of animals.

Manufacturing industries release carbon monoxide, hydrocarbons, organic compounds, and other chemicals in the large amount into the air, thereby depleting the quality of air and affecting animal’s health.

What Can You Do for Animals to Protect them from Air Pollution?

Now, coming to the main point i.e. protecting the animals from air pollution. It might be a slow process but certainly not impossible if you seriously want to provide a healthy environment to the animals.