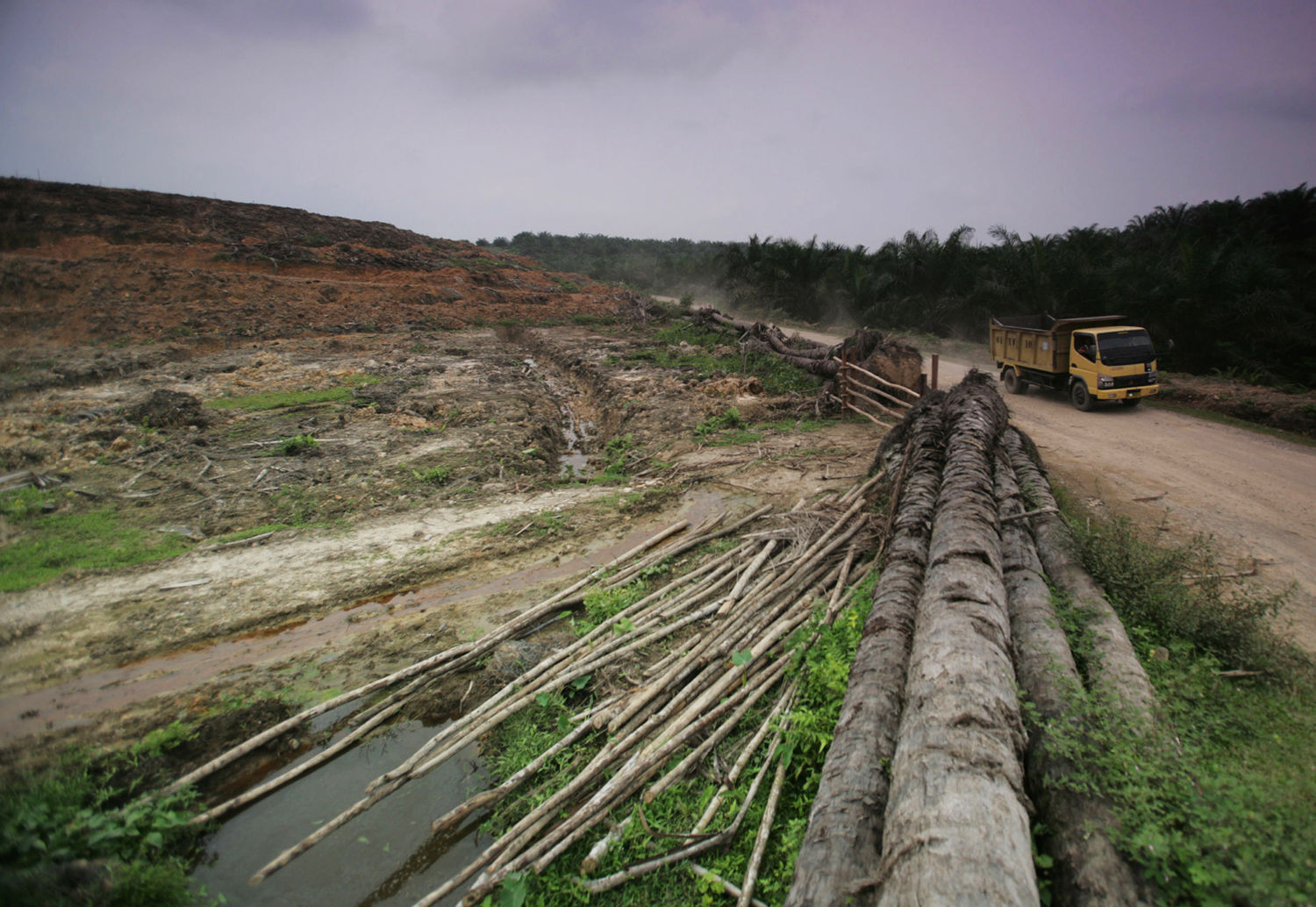 Who can deny the benefits of forests? In fact, many countries are competing in growing lots and lots of plants to bear huge forests.

Today, 31% of earth’s surface is covered by forests that house both animals and plants. But the continuous practice of cutting trees is leading towards deforestation, affecting grievously the climate and species diversity.

In this blog, we will reflect upon the reasons and severe effects that deforestation is causing to the animals. Also, we will suggest some tips on how to control deforestation.

There are certain reasons behind deforestation. Forests are usually cut for cattle grazing or farming. The countries which are underdeveloped sell their natural resources to pay their debts to rich countries. Especially rainforest deforestation is rigorously causing soil erosion which is badly affecting the habitats for animals.

Effects of Deforestation on Animals

Deforestation causes some real consequences for the animals. Some of these are listed below:

Deforestation can lead to a general degradation or direct loss of wildlife habitat. The removal of trees and other plants reduces the availability of food, shelter, water, and breeding habitat. Wildlife habitats become fragmented and small restricting an animal living in one population to freely breed with individuals in other populations.

There are high chances of human-wildlife conflicts and animals being hit by vehicles while migrating between habitat fragments. They may experience an increased vulnerability to predation, poaching, wind, sunlight, invasion of exotic plant and animal species into remaining forest habitat, and other factors such as direct exposure to natural disasters in result to deforestation.

Changing climate is one of the most dangerous consequences of deforestation. Forests are the major source of oxygen and food for wild animals. They absorb between 10 and 20 tons of carbon dioxide per hectare each year.

However, when deforestation occurs, there are 15% of global greenhouse emissions leading to new weather patterns, changing levels of precipitation, and temperature fluctuations, ultimately destroying wild habitat.

About 80% of the world’s terrestrial plant and animal species live in forests. Constant cutting off the trees does not retain atmospheric moisture which brings wildfires and droughts in these forests. Recently, the wildfire in Amazon killed 2.3 million animals, causing the extinction of various animal species and disturbing their habitat.

Destruction of trees causes the disappearance of an integral piece of the forest ecosystem. When trees are uprooted, so many herbivore animals get affected for they don’t find anything to eat. They die as a result due to starvation.

How to Control Deforestation?

As you have come to know about the serious consequences of deforestation, the next step that you should take is how to control deforestation. The following are some tips that will help you in this regard.