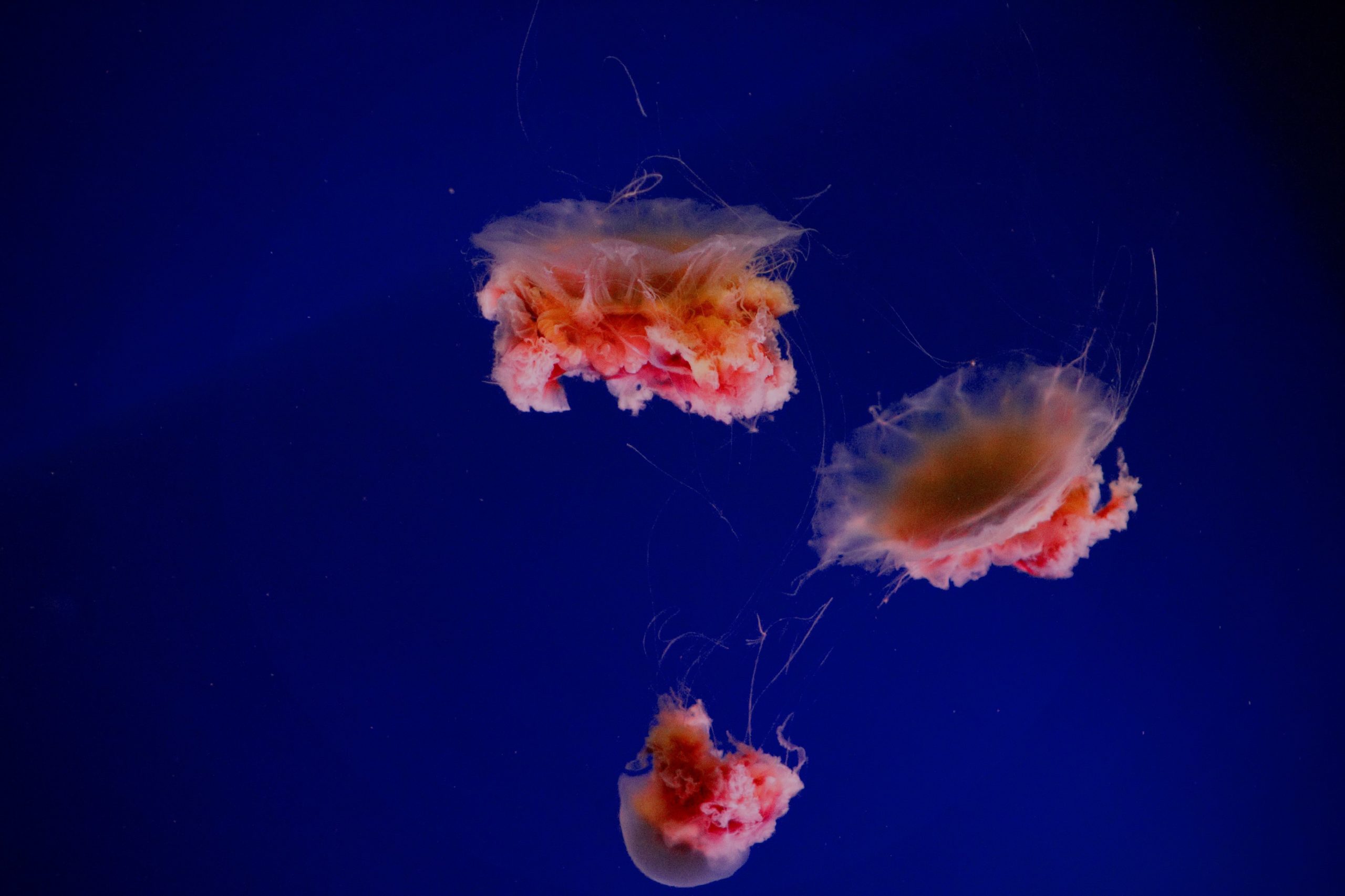 Ever since man set foot on the surface of the earth. There are different theories about how man came to existence. Some cultures tell us that man was deported from heavens, other say humans evolved from apes, some theories suggest that all life started from a single microscopic organism which evolved and multiplied to create different life forms we see today.

But we are not getting into the discussion of how we came into existence. Ever since man set foot on the planet earth, he began to invent new things which helped him ease the way of life. These new products or things were sometimes very beneficial and helpful, but sometimes they brought side effects in the atmosphere as well as the health of humans and other life forms.

Today, we are living in a world where the air we breathe, the water we drink and the food we eat are affected by pollution to some extent. Prosperity in science and technology has made mankind more advanced than ever before. These advancements have many side effects as well, especially on marine life.

Marine life is adversely affected by pollution, scientists say that still have to discover the 93% lifeforms that exist in the waters around the world. What if we make them extinct even before feasting our eyes upon them?

The situation of water pollution and its effects is a big threat, and this article will spread some light on the hardships and problems faced by sea animals.

Let’s start with the causes of water pollution, followed by the effects and some suggestions on how to stop it!

Some Causes of Water Pollution:

Here are the main causes of water pollution.

Industrial waste is the biggest enemy of sea animals, many factories like clothing, fabric coloring, cement factories, and many other sector industries dump their wastage into water bodies. These wastes contain chemicals that disturb the natural habitats of sea animals.

Many nuclear plants around the world need water to cool down the system and for the development of radioactive products, the water becomes hazardous after use, when dumped in oceans and rivers, this water causes mutations, reactions and many harmful effects on fishes and other marine life.

The Use of Plastic and Glass:

Glass and plastic waste can survive for a long period of time in the water, creating problems for sea life, many sea animals have been found dead or severely injured by these substances.

The effects on sea animals:

Water pollution is affecting marine life in many harmful and threatening ways. Some effects of pollution are imposing on sea animals is as follows:

Marine life is full of wonders and many new species of underwater organisms, our oceans are majestic and they provide a home to millions of sea animals. It’s time we get serious about the effects of pollution on sea life before it’s too late.

Animals also have rights on the planet as much as humans have, how would you feel if your living habitat is destroyed by chemical wastes, plastics, and other deadly substances.

We can ban the factories from throwing their wastes in water bodies, we can reduce the use of plastic and recycle as much as we can, taking some simple steps can save millions of sea animals. One can hardly imagine how oceans would feel when they piled up with trash and no marine life.