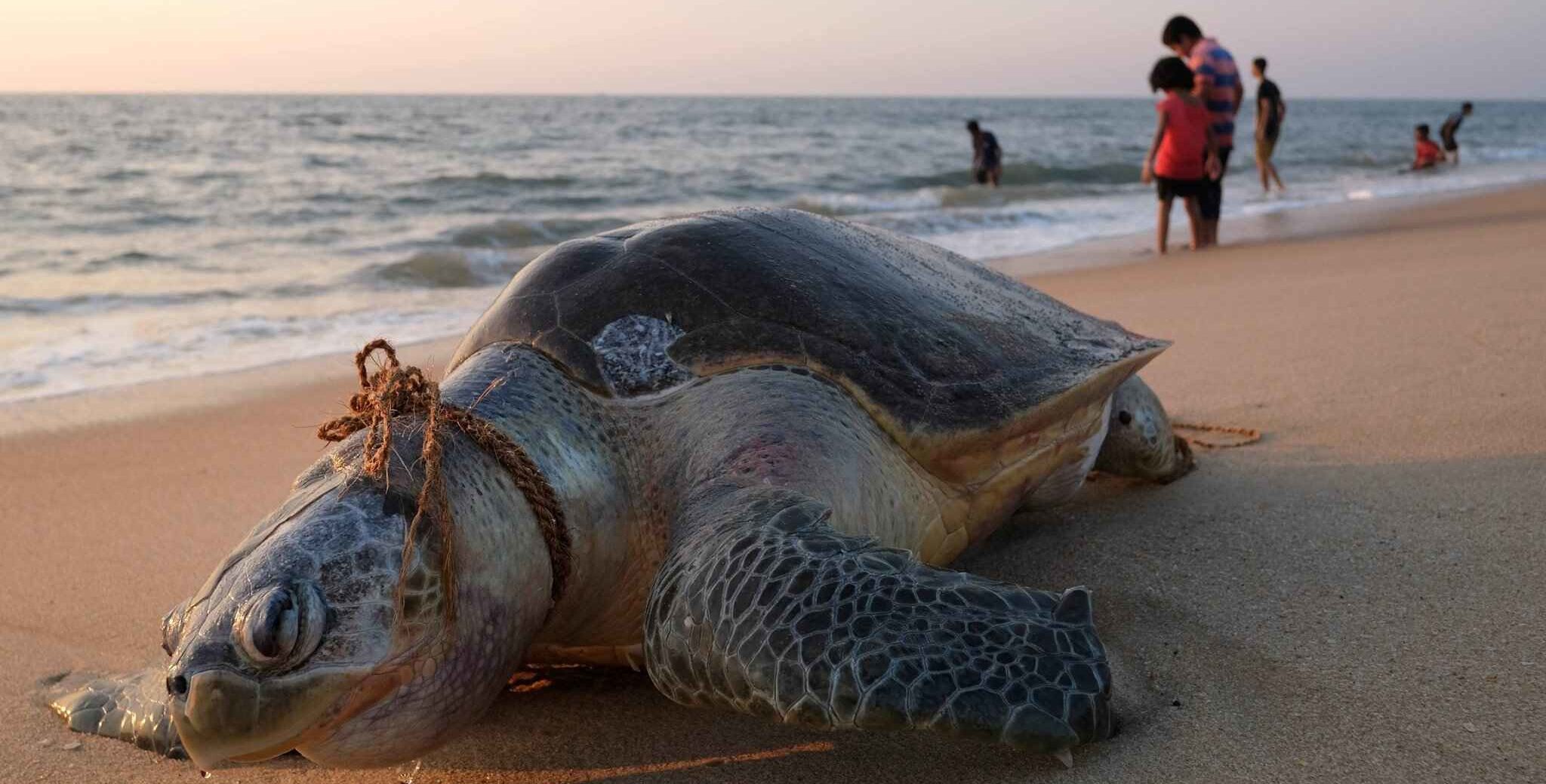 Wildlife isn’t the same as it was 100-150 years ago, nature created all the life forms on earth in an ideal balance, same is the case with wild animals. Just like humans wildlife requires a suitable habitat to survive. But today wild animals face many problems as well as threats.

These threats may not be paid attention to but they impose great danger to wildlife, many organizations are working worldwide to raise voice and awareness against the threats to wildlife, but it not taken that much seriously.

We might think that the extinction of all wild animals will not affect us, but that is not, it will surely affect in unexpected ways. Today the world is suffering from global a pandemic, wild animals and nature blooming once again like never seen before, there is a fall in the pollution values are falling drastically.

We can think of the coronavirus pandemic as a way of nature to restore its balance, didn’t mean to scare you but there are many people around the world having this opinion.

The main milestone of this article will be to inform you about the dangers and threats wild animals are exposed to and how will it affect wildlife.

Let’s start with the most vulnerable threats that wild animals are facing today.

Climate is the biggest issue wild animals are facing today, not only wild animals’ climate change is affecting humans and marine life too. Temperature is increasing and it is a global phenomenon. This climate changing is affecting wildlife immensely, the rising temperatures are making it difficult for animals to survive in the open.

With the rise in temperature water, the evaporation process is getting faster than ever before, which dries up the water bodies, creating problems for wildlife. Many species of wildlife cannot survive in temperatures higher than a certain point, hence going towards extinction.

Deforestation is an alarming threat to wildlife and wild animals, deforestation the cutting of trees for urbanization. Forests are home for thousands of species of wild animals. When forests are cut down, the natural habitat of these animals is destroyed hence killing hundreds and making others homeless.

Pollution also holds its place as an enemy of wild animals, pollution alters the natural habitats of wild animals and humans. Pollution arises from many things, mostly from the human activities. Activities like the burning of fuel, dumping the wastes in open spaces, usage of plastic and many more activities cause pollution.

These were just some of the many threats to wild animals, many problems affect animals in many harmful ways, and can lead to mass extinction. There are many species of wild animals that we have seen at some point, but they are extinct now.

We need to take serious steps to save wild animals, before its too late. Governments should impose heavy fines and punishments for hunting, urbanization should be done with proper planning. By taking simple steps we can play our part in saving wildlife around the world, or else we will only have stories and pictures of wild animals to show to our future destinations.