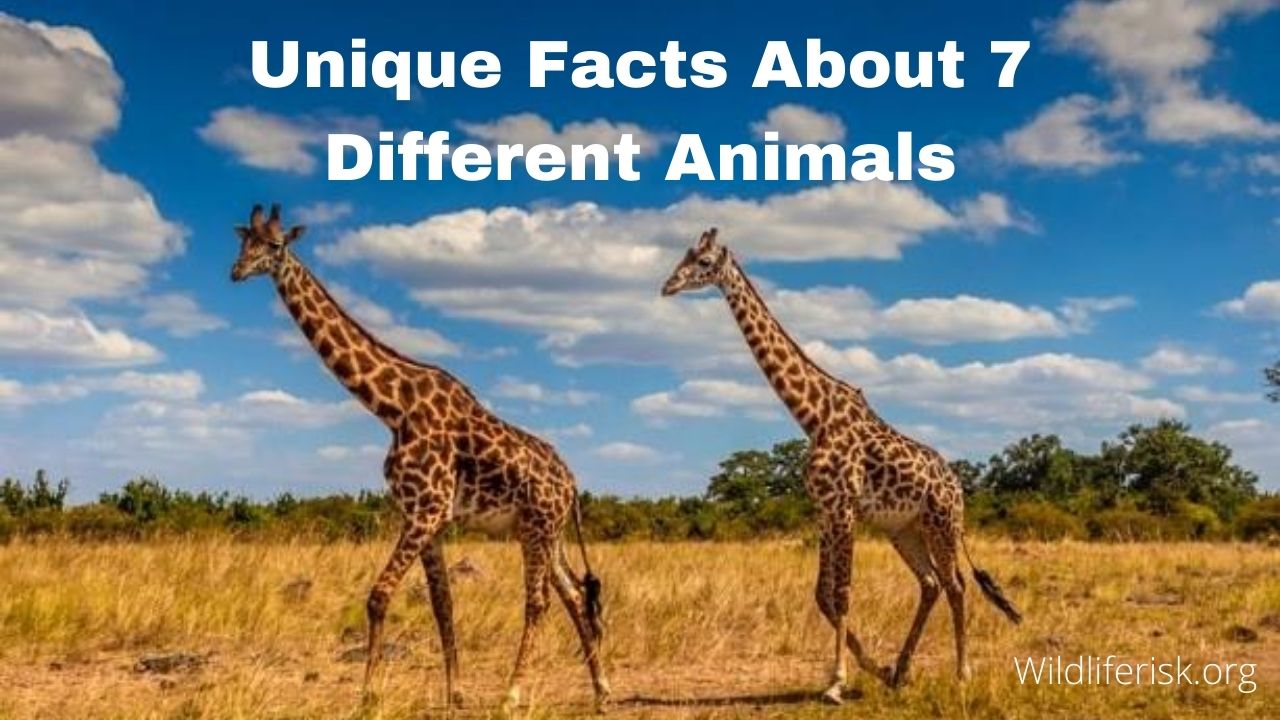 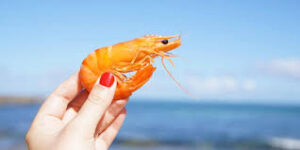 Shrimps are related to smaller groups of marine species. They have narrow muscular tails and slender legs. The heart of shrimp is located in its head. They play important roles in the food chain and are an important food source for larger animals ranging from fish to whales.

They can be found feeding near the seafloor on most coasts as well as in rivers and lakes. To escape predators, some species flip off the seafloor and dive into the sediment. They usually live from one to seven years. 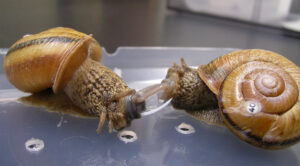 Snail belongs to a kingdom Animalia. There are sea snails and freshwater snails. Snails are trailblazers. By nature, they don’t move without leaving a trail. Snails are not hasty. They can see but cannot hear. Snails cannot survive salt.

A snail can sleep for three years. Snails are too slow that their name often used in the phrase as “Slow as a Snail”. Snails have shells. When they feel danger nearby, they lock themselves into their shell. When an animal attacks a snail, it releases large amounts of mucus, perhaps to confuse or stifle the attacker. 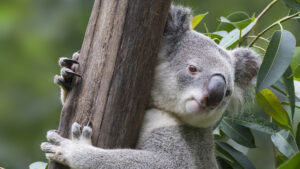 Koalas are one of the world special creatures. These are not bears. They are marsupials.  They can be found in southeastern and eastern Australia. They have very supportive butt. They are experts in climbing trees. They are fussy eaters. They have round years and big black nose.

The fingerprints of a koala are so indistinguishable from humans that they have on occasion been confused at a crime scene. Baby koalas develop in their mother’s pouch for about six months. Baby koalas are too cute after this time, they’ll ride on their mum’s back for another six months, only using the pouch to feed and sleep. 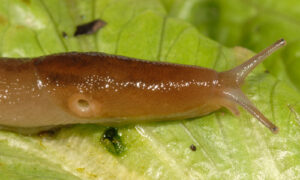 Slugs are evolved from snails. You can see only 5 percent of slugs. They have a lack of sexual attraction. Slugs have four noses.  They have stomachs in their foot. Slugs don’t have teeth. They have an organ called “REDULA” which helps them in grinding and digesting food.

Slug has two pairs of retractable tentacles on top of the head. Light-sensitive eye spots are located on top of the long tentacles. Slugs, depending on their species, can live from 1 to 5 years. During the winter, slugs burrow underground to escape freezing temperatures. 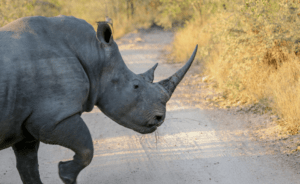 The name rhinoceros means “NOSE HORN”.Rhinos are ancient. They are the second-largest land mammal in the world. They are really fast. They have thick but sensitive skin. They communicate with sound and poop. There are five species of rhinos, three of which are critically endangered.

Rhinos have one horn which is made up of the same substance as hairs and fingernails. Rhinos have small brains. The strength of these creatures is unfathomable to us. Compared to them, we are literally ants. Rhinos can weigh upwards of 8000 pounds, but can still run close to 40 miles per hour despite their immense weight. 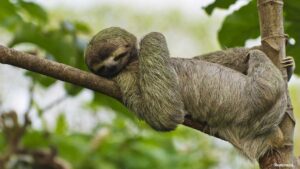 Sloths are arboreal animals. They spend most of their time in trees. Sloths are clumsy on land but are great swimmers. Sloths only urinate once a week. Contrary to their reputation, sloths only sleep about 10 hours a day. Algae grow on their fur, which camouflages them green. It takes a sloth two weeks to digest its food. Sloths defecate and urinate at the same place every time and because of this, they are vulnerable to predators.

Sloths diets consist mostly of leaves which gives them minimal energy and nutrition. Sloths can retain their grip after death. Three-toed sloths can turn their heads almost 360 degrees. Sloths have up to four-inch-long claws used to hold onto tree branches. Female sloths are normally pregnant for seven to 10 months and will only give birth to one baby. Sloths can live up to 40 years old. 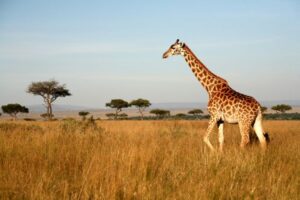 Giraffes are the tallest mammals on Earth. Theycan run as fast as 35 miles an hour over short distances, or cruise at 10 mph over longer distances. Giraffes have no vocal cords. Their neck is too short to reach the ground. They only need to drink once every few days. Most of the water comes from all the plants they eat. They spend most of their lives standing up. They even sleep and give birth standing up. The giraffe calf can stand up and walk after about an hour and within a week, it starts to sample vegetation.

A giraffe’s spots are much like human fingerprints. No two individual giraffes have exactly the same pattern. Both male and female giraffes have two distinct, hair-covered horns called ossicones. Male giraffes use their horns to sometimes fight with other males. Giraffes only need 5 to 30 minutes of sleep in a 24-hour period! They often achieve that in quick naps that may last only a minute or two at a time.

Also Read: What Are The Top 5 Cutest Animals In The World?