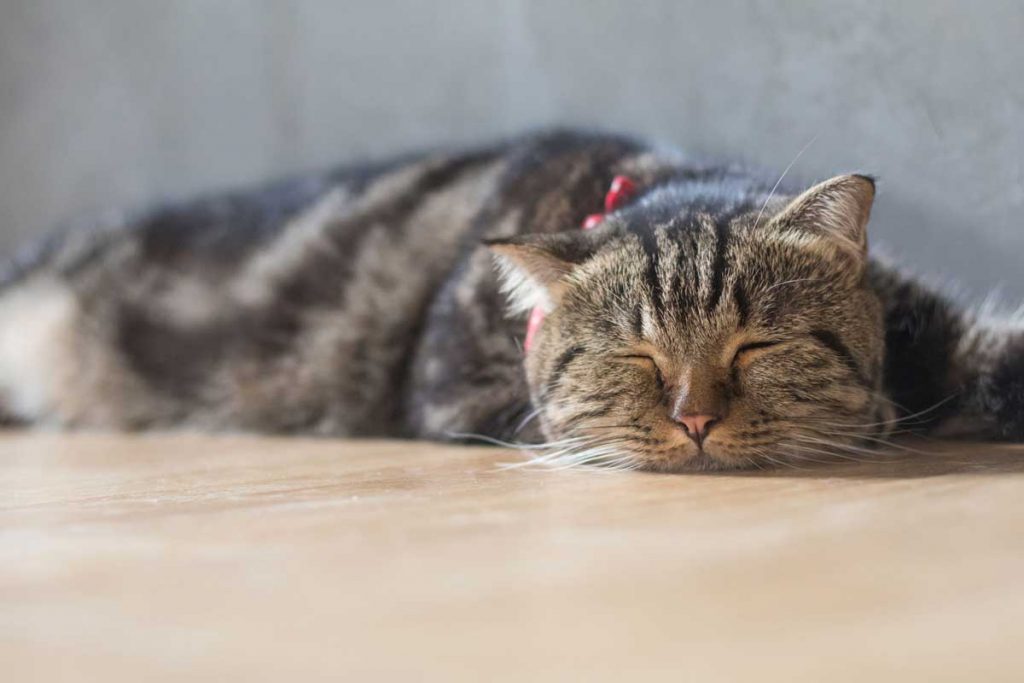 Indeed, your pet’s health always depends on what you feed them all the time; however, their health is also linked with their eating as puppies or kitten and what their mother ate before their birth – ultimately increasing or decreasing their risk of diseases later in life.

This blog reflects on the findings of research regarding the impacts of food on your kitten later as an adult with focusing on gastrointestinal diseases.

Certain studies have revealed that what humans feed on while neonatal and childhood affects their overall health such as either increasing or decreasing their chances of developing certain diseases such as diabetes, obesity, cancer, high blood pressure, heart disease, and gastrointestinal disease. The same results were assumed for heart diseases in cats.

However, no research has been carried out regarding the impacts of early diet on the gastrointestinal disease in cats and this topic has been targeted by Bristol Cats Study. This study started in 2010, records the environment, health, and behavior of cats for 2-4 months of age until adulthood.

Study Regarding Gastrointestinal Disease in Cats

A recent study was conducted under the supervision of Dr. Kathrani with the collaboration of Bristol Cats Study to investigate whether a cat’s early diet can develop the gastrointestinal disease later in life.

For this purpose, 1200 kittens with their age ranging between 2 to 4 months old, were taken understudy to compare with how often the cats went to a veterinarian for gastrointestinal symptoms such as vomiting or diarrhea when they were between 6 to 30 months old.

What Factors Were Considered?

The factors considered during 2 to 4 months were kitten’s main diet, supplementary foods i.e. raw fresh foods, cooked fresh foods and cow’s milk or cream, whether the cats had vomiting or diarrhea, and the presence of worms. The diets were examined whether or not they met the World Small Animal Veterinary Association (WSAVA) recommendations.

What Were the Findings?

It was found that kittens going through gastrointestinal symptoms were likely to visit the veterinarian for the same disease at least 2 times later in life while the supplementary food and worms did not affect this regard.

The most important finding revealed that kittens that are not provided the standard diet i.e. according to WSAVA recommendations are more likely to develop gastrointestinal diseases later in life. The possible reasons were assumed to be the differences in the gastrointestinal system’s bacteria or immune function due to different ingredients, nutritional profile, or quality control in diets.

Certain other factors were also assumed such as time of weaning, antibiotic use, different levels of veterinary care, or even what the mother ate, which were not evaluated.

Are these Final Results?

These findings do not hold the status of verified results. These further need to be verified by research scientists. This study is the first step towards recognizing the impacts of early diet in cats. Further finding on this research area would help in reducing the risks for gastrointestinal diseases in cats, ultimately improving their health.