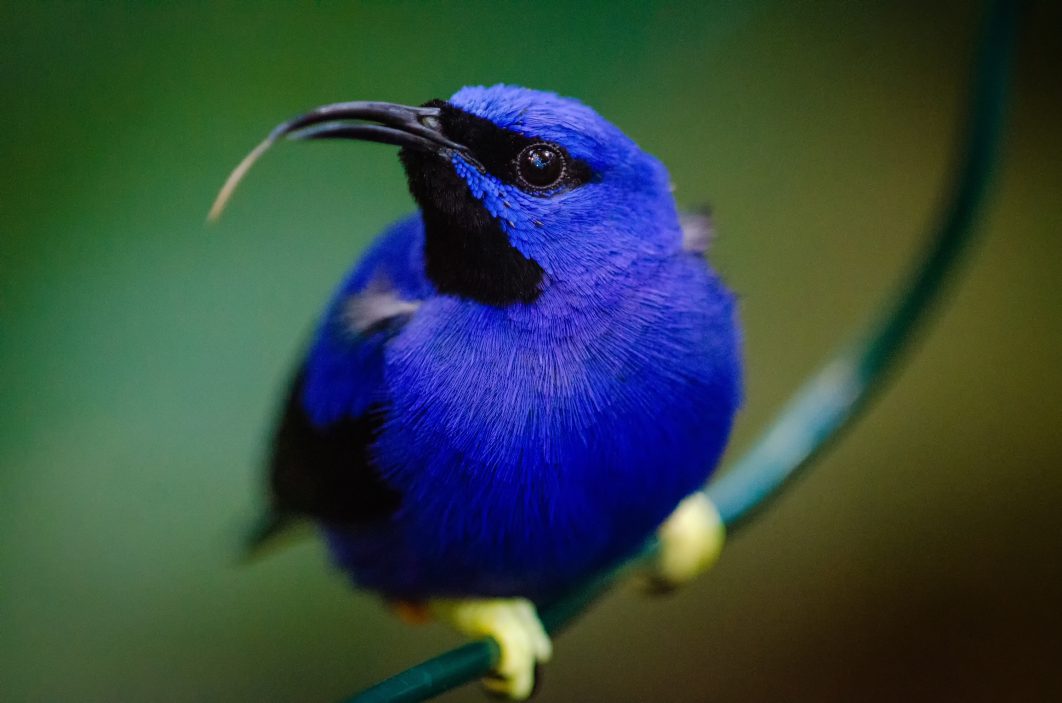 Birds have over 9,000 species, birds are a very beautiful category of all life forms on the earth. Birds are said to be evolved from dinosaurs, many scientists and paleontologists agree on this point, but it is not a fact. There are many species of birds that existed in the last few centuries but have disappeared in the present time.

Extinction is known as a point, where there is no member of a species alive, i.e., when an entire group of same animals or birds are no longer present on earth. Endangerment is the process in which a species is near to the verge of extinction meaning only a few of the members of the species are alive.

Just like humans and animals, birds are also a separate group of organisms, that live and survive in an ecosystem, but they have the ability to fly. Many species of birds have disappeared from our eyes and even a larger number is on either on the verge of extinction or are endangered.

The California condor is the largest wild bird of the region North America. These birds are very majestic, with a big body, a small head, and a neck with a broad and small tail. They resemble vultures but are very different in nature.

Condors became endangered in 1987, although these birds are being kept and bred in captivity.

The kakapo parrot is a very unique breed of parrots. Why is that you will be thinking, that is because they are the only parrots that cannot fly. These parrots are also called the owl parrots. Their body weight prevents them from flying. They are found in New Zealand.

Kakapos were declared endangered in 1920, and today they are kept and bred under captivity, one of the reasons for their extinction is a slow breeding process.

Penguins were endangered in the year 2012.

These were the top three species of birds that are on the verge of extinction. The list of endangered birds is quite long. We should take serious steps regarding the preservation of these species so that we can save them before it’s too late.

If precautionary steps are not taken at the right time, we will lose a lot of species of birds and animals. We can take measures at the national and international levels to save these wonderful creatures.