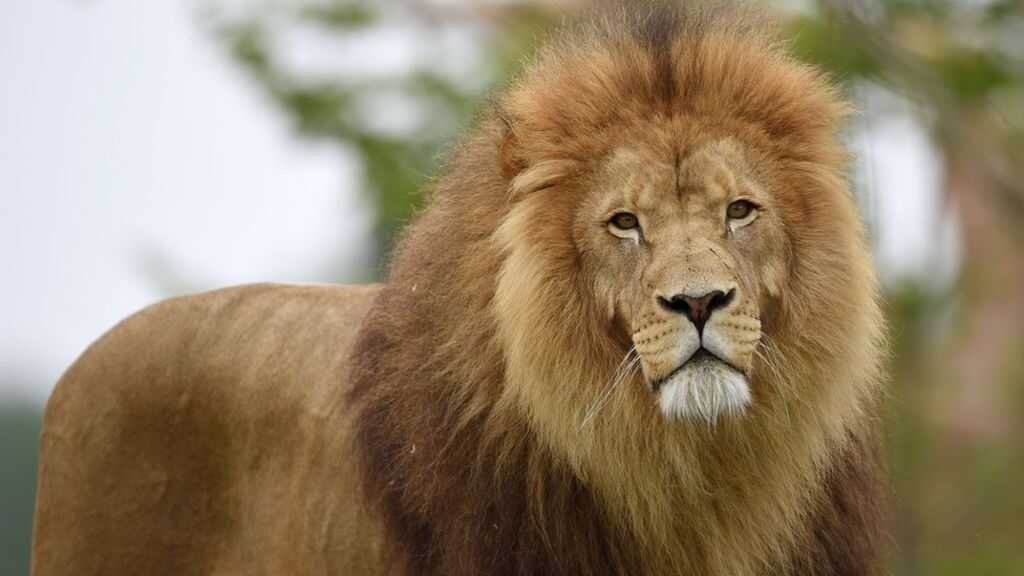 When we think about deserts, many people just think of them as big and lifeless sand dunes. But that is not the truth, like other ecosystems such as forests, etc. deserts are also full of life, not like other living environment but hey have life. Deserts are known for their harsh weather conditions and low quantities of food and water.

Deserts are present in many regions of the world, according to the estimate’s deserts cover 14% of the total area of planet earth. Most of the deserts on our planet do not have a suitable environment for humans to live there, but still, they are home to many species of desert animals and birds.

Desert animals have adapted new ways to exist in such harsh environments, the biggest concern to live in the deserts in the shortage of water, in most of the deserts there is no water for miles, and without water, survival is very difficult for desert animals.

Have you ever wondered how desert animals survive in the deserts, and what are the difficulties they have to face to survive? If yes, this article is for you. Stick to the article to get useful information regarding the life of desert animals.

The problems desert animals face during their lives:

There are many problems faced by desert life to survive, some of them are as follows:

Most of the area of deserts is completely sand and shadeless, so many animals like camels, etc. rest in the shadows form the higher sand dunes when the sun is on the opposite side. Insect seeks shelter underground as the temperature below the surface is lower than the outer temperature. Birds avoid the searing sun by making nests in caves and hills of the desert. The scorching heat from the sun heats up the air also, we can hardly imagine the survival intense day and chilly nights.

Deserts have miles and miles of sand and dryness spread on themselves, and if by chance water is present at someplace or oasis, it is usually very far away or the amount of water is very little and not useful for a long time.

Animals like camels they are known as the ships of the deserts, they survive without drinking water for months, camels can store water in their humps. Other animals have adapted themselves to survive without any water, they get the required water amounts from the seeds and grains they use as food. Birds face this problem as well, but birds cover larger distance during flights so they can manage water at far off places.

There is one thing that we get from the life of desert animals, that they do not need our help to survive but they are surviving on their own and continuing the cycle of life. If we just step aside; nature can find a way to grow and provide the necessities required by desert animals.

As There Is A Famous Saying: