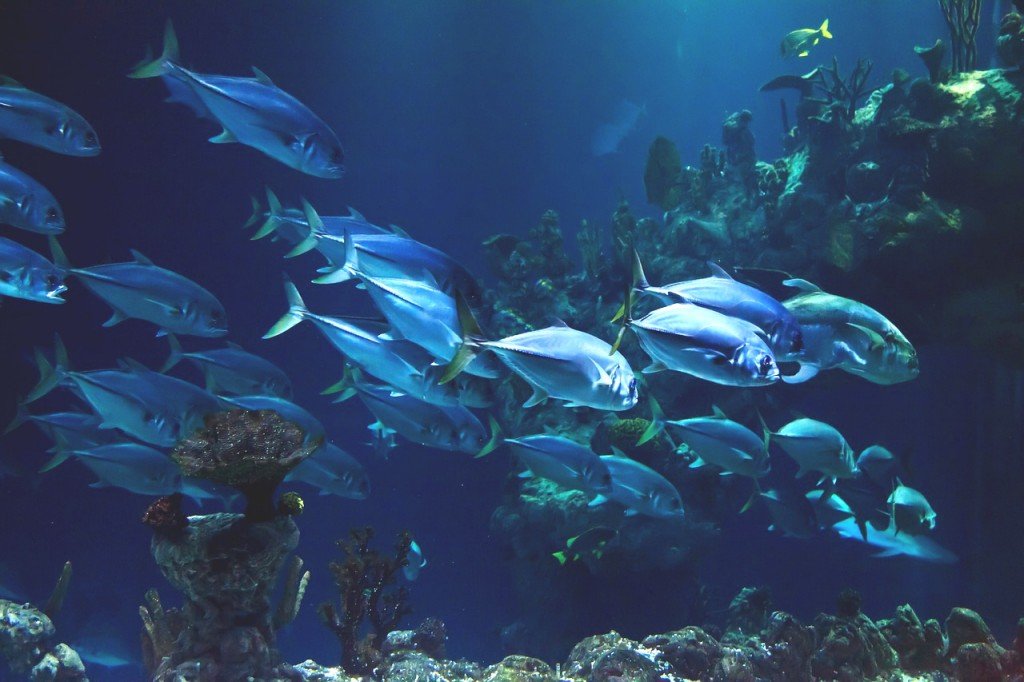 Earth is home to thousands of species of different inhabitants, many species have already been discovered, we have discovered almost all species that inhabit the lands. The oceans are still much more to explore. Oceans are home to many magnificent and unique types of animals.

Water covers almost 75% of our planet, and according to scientists, only 7% of the oceans have been explored and life forms are discovered. Imagine what amazing lifeforms the rest of the oceans are hiding from us.

Many unique and extraordinary lifeforms are discovered and leave us amazed and make us think what more wonders are the waters around the world withhold.

Stick to the article if you want to learn about some amazing and unique sea animals recently discovered!

We will talk about four newly discovered animals that leave us wondering, how many more exotic and unique sea animals are to be discovered.

Blob fish is first on our list of amazing sea animals. Blob fish inhabit the deep seas. They are mostly found in the deep waters of Tasmania and Australia; they have also been seen near the costs of New Zealand. I t is a smooth headed fish having a face resembling to humans, but much uglier. Blob fish are recognized as ugliest animal on the planet

The ocean sunfish is truly a magnificent creature. It is mostly fount in tropical and temperate water around the world. The appearance of this fish is very strange. The whole body of ocean sunfish resembles a fish head literally, with two fins. The body of sunfish is flattened.

The average adults weigh from 247 kg to 1,000 kg, these are the biggest bone structured fish on the planet.

Goblin shark is a newly discovered species of deep-sea sharks, they have an unusual appearance hence the name goblin sharks. Goblin shark is also known as the living fossil and scientists think this species of shark are very old inhabitants of the deep sea.

It has a long-pinned forehead, with its mouth stretching outward and visible teeth. They can grow up to 12 feet long.

Basking shark also known as the megamouth shark has an unusually large mouth.

These were the top 4 unique sea animals from our list, there are many more unique creatures that have been discovered which leave us amazed, these creatures make us realize that the oceans are much bigger than we think and house many extra ordinary life forms.

There is a long way ahead of us in finding new and never before seen species that exist in the oceans and await to be discovered. We will need incredible technology to explore all the deeps seas around the planet.