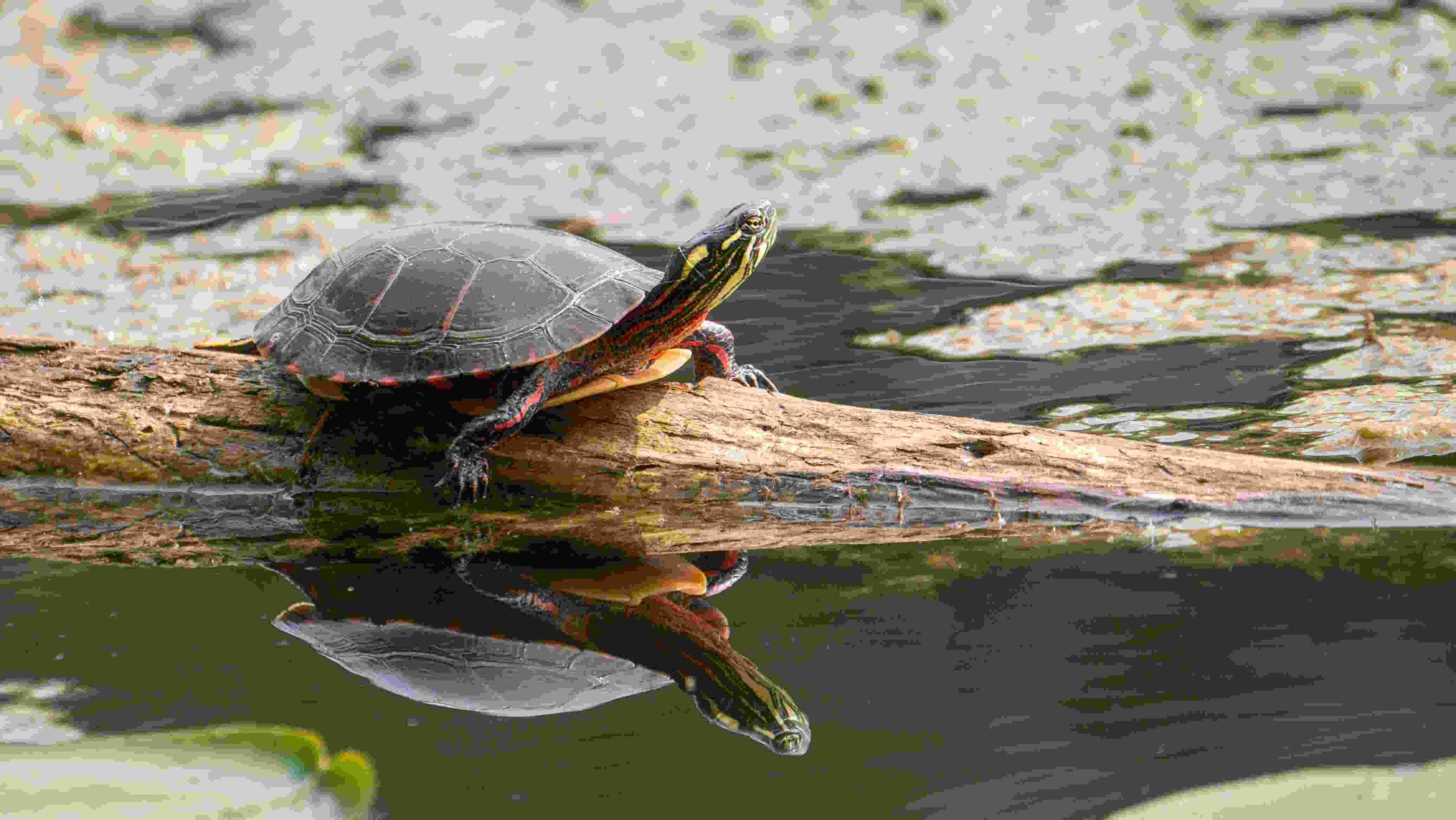 Oceans cover 75% of the earth, and a lot of life forms are still to be discovered. This article will guide you about the different life forms that exist underwater, their habitats and way of living and some interesting facts about marine life, so stick to the screen and go through the complete article.

Just like the land, oceans also have plant life and animal life, plants are a source of food for many organisms. Let’s get started:

The plant life that exists underwater is different from the plants of the land. The land plants need proper care, sunlight, a survivable environment, and many resources to exist and grow and in return benefit us to some extent. But on the other hand, the situation for marine plant life is completely different.

Some examples of ocean plant life are coral reefs, kelps, seagrass, seaweed, and planktons, you will be amazed to know that there are some plants in the oceans that can float from place to place.

Sea Animals and Their Types:

These are the sea animals in which there is no backbone, they belong to the invertebrate class of animals, and this type contains smaller and larger animals like snails, cuttlefishes, clams, octopuses and some other animals. These animals feed on plant life as well as other animals. Octopuses and squids can surprise their prey by camouflaging themselves.

Crustaceans are the shelled animals that lived in the sea, these animals are usually not so big and are commonly found on the seabed. Crustaceans include shelled animals like crabs, lobsters, prawns and shellfish. They usually feed on leftovers from dead animals, but some of them are active predators.

Fishes cover most of the oceans as compared to other sea animals and plants. Fishes come in many shapes and sizes. Wales is the largest known animals of the world, there are many breeds of fish that feed on the plants, others are predators and feed on other fish.

Fishes include dolphins, killer whales, sperm whales, jellyfishes, tunas, swordfishes, and many others.

These were the three most common types of sea animals that inhabit the oceans, these are just 7% of the sea animals and the rest 93% life forms are yet to be discovered. We have a long way to go in terms of discovering what wonders the oceans hold.

Marine life is truly majestic and wonderful, but due to human activities, it is being affected in a harmful way. We should admire what nature has given us and take care of it before it is too late. Sea animals provide us with many benefits, and least we can do is try to save their home, the sea!