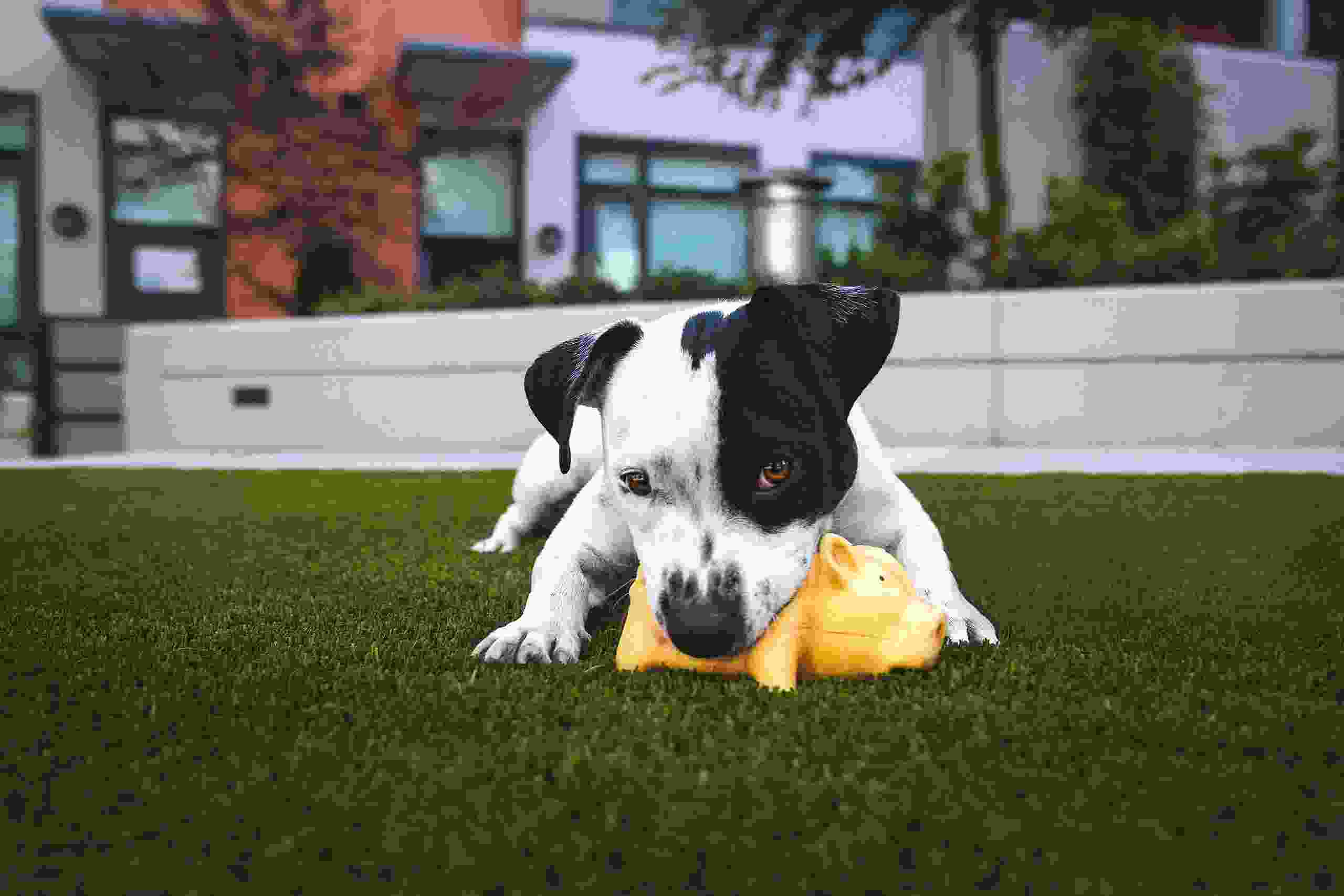 Animals have always played an important role in our lives. Whether it comes to humans or the environment they always played their role to make it better. They are mainly used as a means of transportation, food, pets, hunting, and protection. There are mainly two different types of animals “Domestic animals” and “Wild animals” both are important for life but domestic animals are covering a vast area in our lives. They have become the basic necessity of humans and are playing their roles in different ways.

Domestic animals are involved in almost all the activities of our lives. These animals are adapted from generations to live with humans. They are used for business, transportations, as pets or food. The most important and biggest use of these animals is protection. These animals not only provide material benefits to humans but also acts as a friend to them.

A lot of animals are categorized as domestic animals and people are taking benefits from them in different ways.

The following are some of the domestic animals mentioned along with their uses to humans which clearly shows their importance in our lives.

Dogs are one of the most important and common domestic animals. They are providing their services in many ways to humans. They are used not only as pets but are also as proving their services to the police. Their sense of smell is so strong that police and other authorities take their help where needed. They also help to find their culprit with their fastest running speed. Their senses are three times stronger than humans and are best to keep for protection than keeping a guard.

They are not only protecting humans as pets or with agencies but are also proved as one of the most loyal and friendly animals. Their company is so soothing that they help to release stress. A person feels so relaxed around them and would always love to keep a dog of he ever experienced living around them.

Milk is the most common and basic necessity of humans. It is not only used for kids but the elders also use them in their daily lives. It is used to make butter cheese, curds, and other sweet dishes. The need for milk is fulfilled by the cows. People take milk from cows and fulfill their needs for living. There are a lot of other options than natural milk like canned milk but that is also produced by adding cow’s milk. So, cows are a part of our daily life and humans need them around themselves for their survival.

Their meat is also used on a great scale as food. Cows not only provide these benefits but are also used in the fields for plowing.

Horses are one of the most attractive and beautiful animals among all the domestic animals. They are also providing their services to humans in different ways which realize their importance to them and bring ease to their lives. They are used for riding; some horses are used to made carts and carry the goods on them. They are also used in the fields for plowing.

Not only have these benefits, people earned a lot of money from races. Horses that are trained are used for racing and they can run faster. This turns the life of a masterfully. This is a very high investment business with huge profits.

After looking at the benefits provided by the animals mentioned above, we must say life would stop in the absence of these animals. These animals are playing a vast role in our lives indirectly and realizing their importance. We should take care of these animals and help them to make their life easier also.