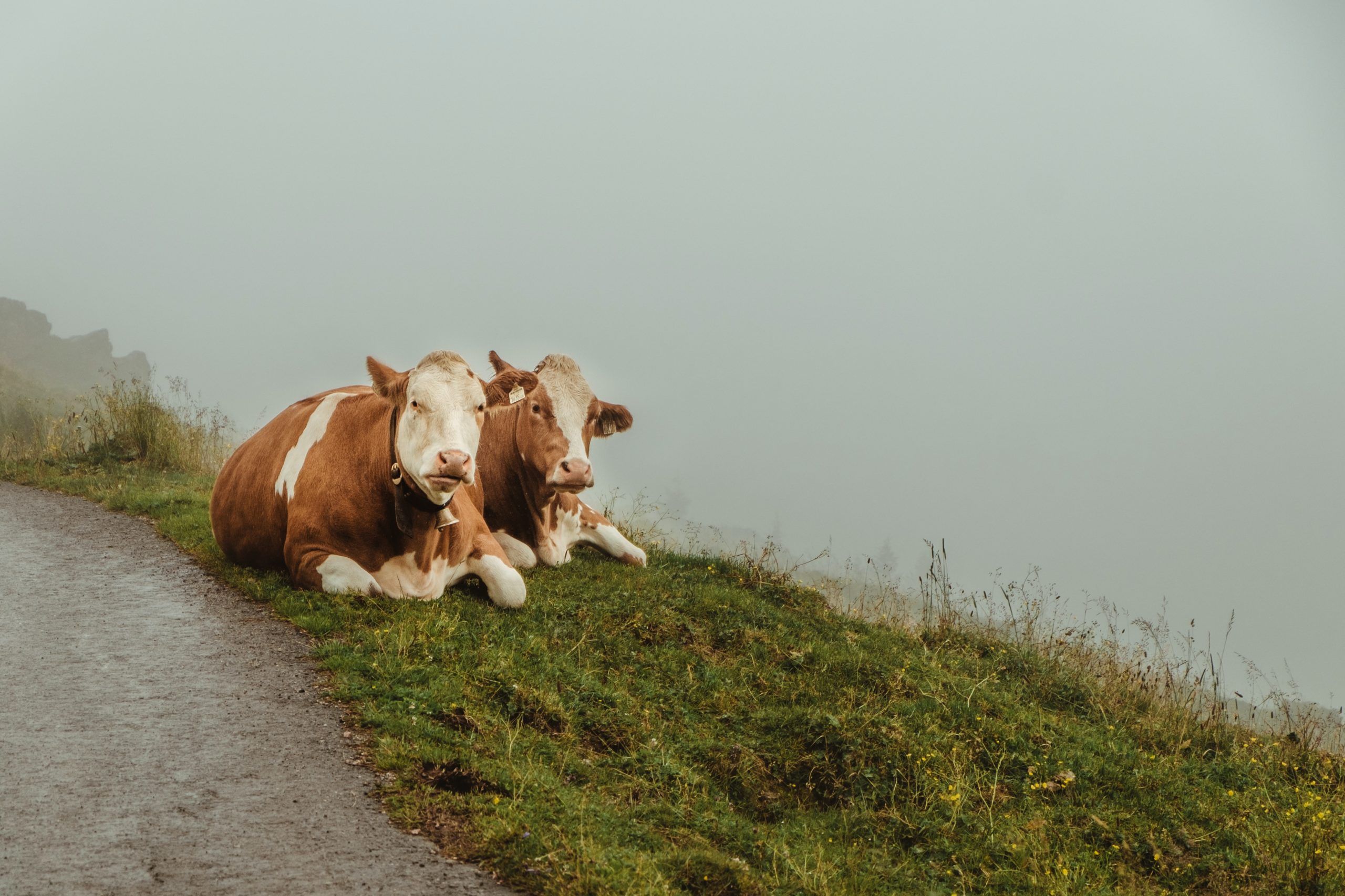 The relation between humans and animals has evolved in many ways since the beginning of mankind. Humans have developed a domestic relationship with many animals. Domestic animals are such animals that are kept, bred, used by humans for various purposes, the history of domesticated animals goes back to ages.

Man has been using animals to fulfill his needs, but there are some limitations for the domestication of animals, all the species of animals cannot be domesticated. The species mean no harm to humans, instead, they provide different benefits to humans.

We can describe a domestic animal as follows:

An animal, that has been trained and kept by people, for helping out in their work, a source of food or a pet animal is known as a domestic animal, with the power of selective breeding many animals are made domestic that were originally wild and not human friendly.

Stick to the article and you will find a lot of useful information about domestic animals. Let’s get started with a little bit of history of where and how domestication of animals started.

Most of us do not know where the domestication of animals started, we face today. The talking parrot you have in your home, the horse you rode on the beach, the chicken you had for lunch, the animals you saw performing in the local circus.

Animal Domestication has quite an interesting history because it transformed the way of living!

The history of animal domestication dates between 9,000 BC and 11,000 BC, where the first domestications were observed, the animals that were domesticated were sheep and goats.

Domestication of unique and exotic animals can be seen today in far greater numbers than ever before, but it existed in the past to, the process of training elephants and using them for transport and work can be seen in India since the 2,000 BC. Quite interesting to know, isn’t it?

There are three main types of animal domestication:

All the animals that we can keep as pets are a part of the pet domestication process, many animals are being kept as pets like cats, dogs, pets and many other animals.

Exotic domestication means domestication of the animals that are considered non-domestic. These mostly consist of wild and free animals like there are many breeds of cats that are domesticated by selective breeding, many people around the world love to keep exotic pets like bears, snakes, lions, and many other animals.

Here are some benefits of domestic animals:

The drawbacks of Animal domestication:

Domestication has brought many undeniable benefits to hums, but on the other hand, there are some drawbacks too. You need to keep eye on the living habitat you are providing to them. You have to keep their habitat clean and germ-free. Many diseases make their way to humans through close contact with the animals.

Keeping domestic animals can be quite costly too, you have to spend money to feed them the proper diets, furthermore, you need to keep a check on their health and wellness.

The process of domestication has existed in our world since the beginning of mankind, we need animal domestication to fulfill our needs like food, transport, and work. If domestic animals are kept with proper care and attention, they can be very beneficial as well as good friends and stress relievers.