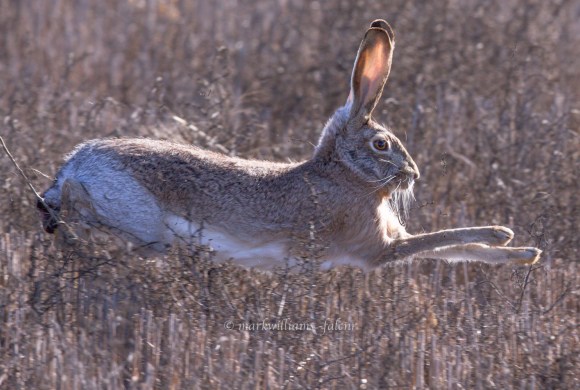 Most of the animals are selectively bred and are adapted by humans over generation to live among them. The purpose of adopting these animals is to take benefit from them as a means of food or business. These animals live among humans and are providing a lot more benefits to them in every way.

Domestic wild animals as pets not only provide benefits to their caretakers but also provide them with mental relief and keeps them away from stress. Which is very essential for living a healthy life. Some people see their pets like their kids and treat them in a way they would treat their kids.

These are the animals that were chosen and selectively bred for human benefits. most of these animals didn’t provide much benefit in the first blush but with time, they start proving that they can provide more benefits than others.

It is said by the scientists, that the domestic dog is the result of the evolution of species of The Gray Wolf occurred over 32000 years ago and which was lately revised 14000 years ago. They provide the protection facilities, run much faster than humans, and are considered to be the most loyal pet among all the domestic animals. Their love and loyalty with their caretakers set an example for ages and till now.

The same is the case of Bezoars, also known as “Wild Goats”.

These were specially bred to turn the vegetation sparse to hides, their healthy meat, and for increased milk production. These goats were bred over 11000 years ago which in the beginning didn’t show any results but later on they started showing benefits because of which the breeding continues.

Well, whether it is a horse, goat, sheep, or any other animals all were bred in earlier ages for human benefit and they showed a lot more benefits than they thought of to be. This is why the breeding cycle continues and people are still taking benefits from these species in the form of money, products, services, or food. They have never stopped proving themselves.

The main problem that comes to people for keeping domestic wild animals is their safety. Animals that are born to live in a tough aggressive environment find it difficult to stay in this environment along with humans.

Also breeding a lot of wild animals as domestic animals raising damage to the species of normal domestic animals. Their demands start decreasing which may lead them towards a great extinct.