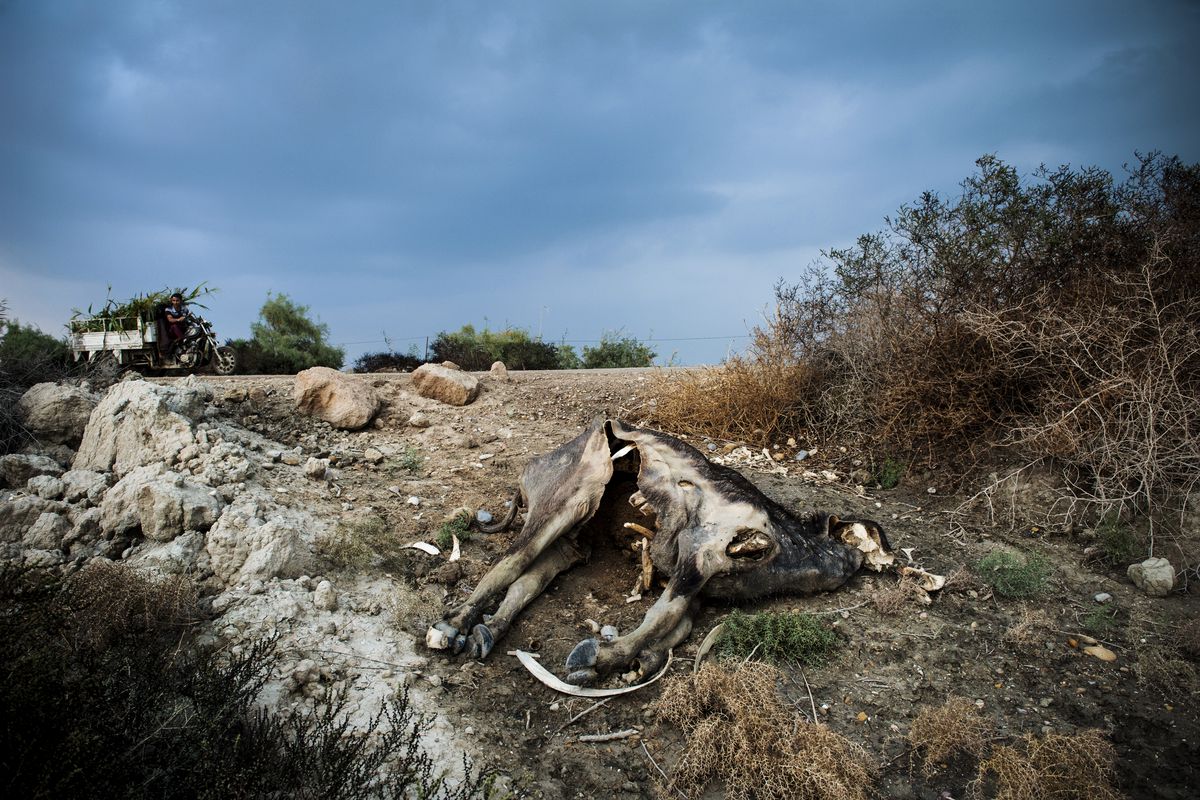 Naturally, and due to human exploitation, our climate is changing rapidly. Our environment is facing massive destruction because of the decrease in the number of trees which absorb the dust and pollution and factors that could be a danger for the health of the living being. There are so many factors as well, that is the causing affects our lives. In this article, we discuss the climatic factors that are transforming the lives of animals.

Mostly rainfall patterns and temperature affects the animals, which leads them towards difficulty to survive. Animals living in cold areas migrate from that place when they find an inconveniency to live more. It is difficult for them to leave that place and migrate starting a new life.

Mammals that are giving birth to their young ones find difficulty to survive in this situation that can also cause the death of their offspring. If we talk about hot weather, most of the birds and species die due to the thirst and some died by not eating any food.

When the sun’s scorching light touches the skin of animals, they start feeling thirsty and start searching to find some water.

When they didn’t find any water to survive for their life then after waiting for hours and sometimes days they died.

As a human, it is our responsibility and priority to save their habitats when they migrate and provide them with water and food as much as we can so that we can save many lives.

International Union for Conservation of Nature (IUCN) holds the attention of the entire world through the alarming situation of climatic change on species. The increase in the number of hurricanes drastically affects the bird’s habitats. When the storm hits the aspecific area, the birds present in such an area lost their eggs, and it destroyed most of the habitats. The extreme hurricane leads to the death of several animals.

Every living being depends on oxygen that comes from the air for survival. If the oxygen contains particles and gases that are harmful and can be hazardous when inhaled, then this causes the death of animals. It affects every living thins in the same way. It destroys the respiratory system that leads to difficulty in breathing and further in death. Polluted contaminants are absorbed through the skin and in the form of food and water as well.

Drought is defined as a prolonged shortage in the supply of water, whether it is caused by atmospheric disturbance, surface water, or groundwater. One of the most popular media that affects the animals is drought. It affects the communities and environment in many different ways. Animals need water to live and food to grow. If drought started increasing rapidly in the entire globe then not only animals but humans as well as unable to survive. Drought causes a decrease in food and water supply. It damages the crops, which results in a reduction of the growth of food, and the shortage of food directly leads to the death of several animals.